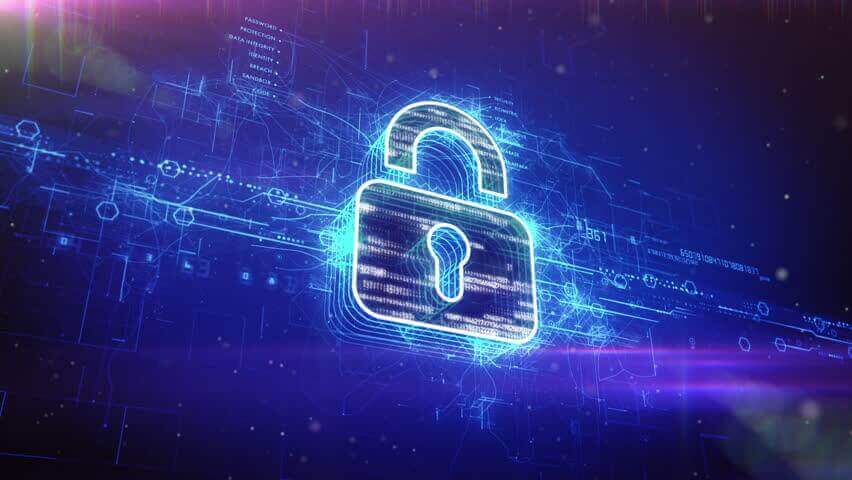 Cheap AlphaSSL and Comodo PositiveSSL – Which One is Really Inexpensive?

AlphaSSL is widely considered to be one of the cheapest SSL certificates on the market. But is that really true?

Upon inspection and comparing the cost and offerings of all the major SSL certificates on the market, we found that claim to not be entirely true. Comodo PositiveSSL, we find, is a pretty strong competition to AlphaSSL in terms of cost.

In this article, we’ll give you an overview of both AlphaSSL and Comodo PositiveSSL so you can determine which one is really inexpensive.

Comodo PositiveSSL is one of the most reliable SSL certificates on the market because it’s issued by the world’s leading certificate authority — Comodo. This is a simple Domain Validation Certificate so you can only secure a single domain with it, both www and non-www variants.

It’s equipped with industry-leading 256-bit SSL encryption and 2048-bit CSR encryption. They also have one of the strongest refund policies on the market — you can get a complete refund if you cancel your certificate within 30 days.

Most importantly, at only $5.45/yr, Comodo PositiveSSL is clearly much cheaper than Al-phaSSL.

In terms of cost, at $17.50/yr, AlphaSSL is over twice as expensive as its Comodo counterpart.

Verdict— Which One is Really Inexpensive? 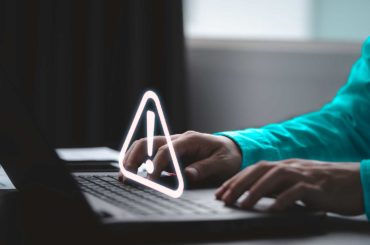 What Does ‘Security Certificate Expired’ Mean?