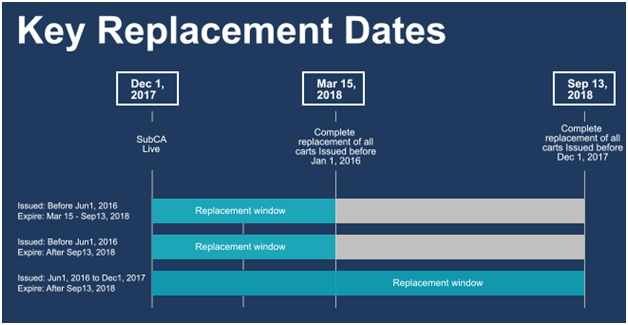 Symantec Group agreed to sell its SSL Certificate Authority business to DigiCert Inc. in Oct 2017. Walking on tightropes with Google’s plans to distrust its SSL certificates, Symantec had to do something, and it pulled a rabbit out of its hat by joining forces with DigiCert. As a consequence, all the existing holders of Symantec, GeoTrust, RapidSSL, and Thawte will need to reissue their SSL certificates from DigiCert’s new infrastructure.

Depending upon the time of certificate issuance and expiration date, Google will start distrusting Symantec certificates in March 2018, with the launch of Chrome 66. Here’s a complete layout of Google’s plans.

What about the customers? When do they need to renew their certificates? Well, here’s when:

How to check reissuance time of Symantec’s SSL certificate?

Visual learners, this is for you:

How to reissue my Symantec/GeoTrust/RapidSSL/Thawte certificate?

Contrary to popular belief, reissuance is not that complicated. Fundamentally, reissuing a certificate follows the same procedure as issuing a new one.

If you are one of our existing customers, check out this page to understand the nuts and bolts of the reissuance process.

If you got your certificate from anywhere else, you should either contact your provider or go to the Symantec/GeoTrust/RapidSSL/Thawte user portal.

What to expect from DigiCert?

DigiCert has established itself as the premium provider of high-assurance SSL/TLS certificates. With DigiCert Inc., you’ll get world-class service and blazing-fast validation processes. DigiCert has mastered the science that is validation and turned it into an art. You just can’t go wrong with DigiCert.

If you have any concern or question in your mind, all you need to do is drop us a mail at [email protected]. 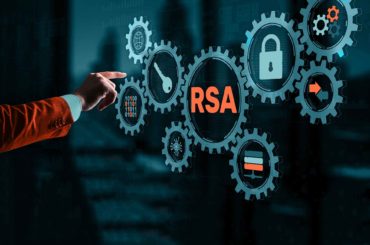 What Is the RSA Algorithm? A Look at RSA Encryption 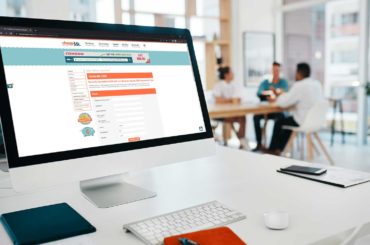 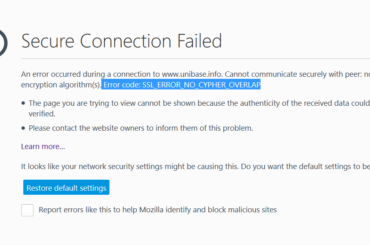 How to Fix the “SSL_ERROR_NO_CYPHER_OVERLAP” Error 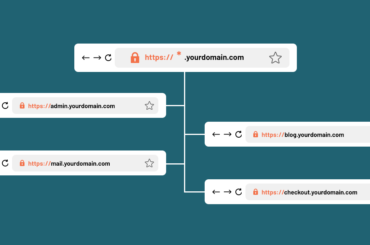 Everything You Should Know About Wildcard SSL Certificates