Wired as well as wireless networks suffer from the problem of network latency that leads to delays in packet delivery from source to destination. Each request from the client carries a set of headers that communicate relevant information to the server. The server, in turn, responds with a set of appropriate response headers that contains information pertaining to the size, file type, date, etc.

Up until HTTP/1.x, these headers were sent over the wire repeatedly for every request leading to a lot of duplicate data being sent uncompressed and causing inefficient use of bandwidth and introducing delays in page load time. We live in a world where there is a need for instant access to information without browsers taking their own sweet time to render pages. For network operators, it is of utmost importance to provide a high quality of service to retain and attract customers as this translates into a higher average revenue per user.

What is Header Compression?

Compressing headers reduces their size in terms of numbers of bytes that are transmitted during the connection. Consider his example: Todd is visiting an e-commerce website to purchase a gift. On a low bandwidth network, especially one not using header compression, the response time from the server is longer, and the website renders slowly at Todd’s end.

Using HTTP/2 which deploys the HPACK format for header compression, the pages will load faster with better interactive response time. The header needs to be sent only once during the entire connection leading to a significant decrease in the packet header overhead.

With the rise of mobile, along with more complex websites that need more and more requests to render a page, compressing headers reduces the overhead. It also improves transfer speed and bandwidth utilization.

Purchase a GeoTrust SSL Certificate & Save Up to 75% 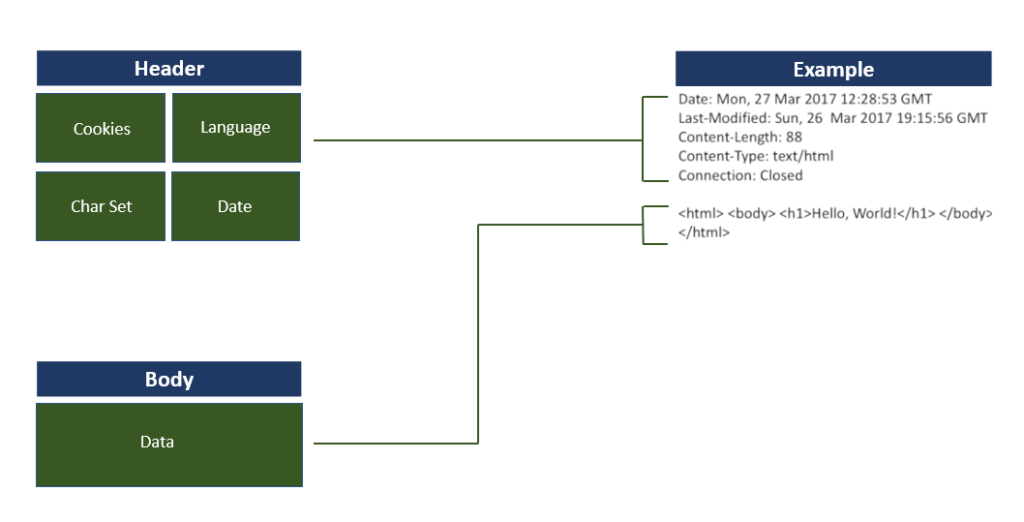 Huffman Encoding – How it Works

Let us consider an example to understand this algorithm. Suppose we want to encode the string “happy” using Huffman encoding:

1. Assign weights depending on character frequency

2. Pick out two characters with the smallest weights and combine them into a tree with a root whose weight equals the sum of their individual weights. 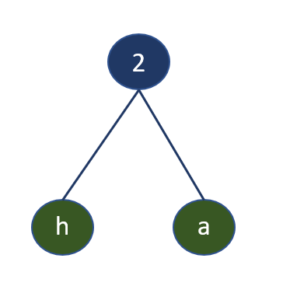 3. So now we have the following table:

4. Add the two minimum weights again to get another root with the leaf having the least weight on the left. 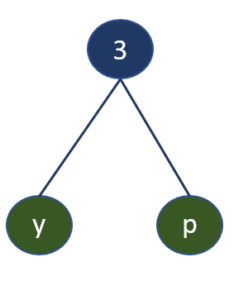 5. So now we have the following table with a new internal node:

6. On repeating the previous steps, we get: 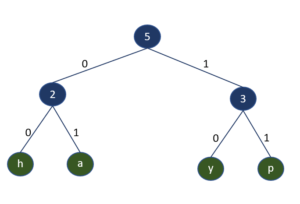 The left child is assigned 0, and the right is assigned the value 1. We traverse the tree starting from the root node to the leaf node to get the code.

To gain the benefits of HTTP/2 header compression, there are two basics steps you need to take: