IBM lays out the biggest cybersecurity threats for next year

We’re fast approaching the end of 2017. And while it’s been a busy year, including countless cyber-attacks and a browser push for HTTPS, it’s time to begin looking forward to next year. 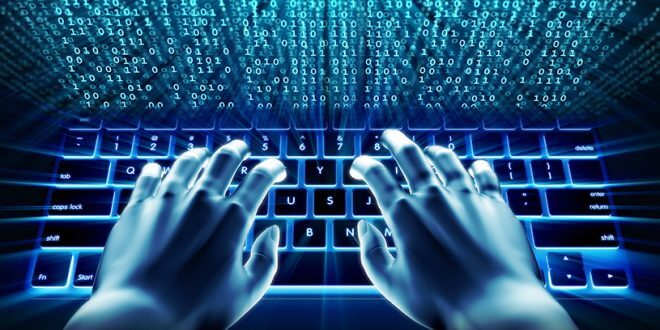 Cybersecurity is a very nuanced concept. There are a lot of surfaces to cover, a lot of moving parts. You have to worry about filtering traffic, encrypting data both in motion and at rest and you better be able to perform scans and penetration tests. Ok, now take a breath.

For many companies, this is all cost-prohibitive, but increasingly that is becoming a weak excuse for not having the correct security implementations. With some of the titans of the industry offering security-as-a-service products and the advances in Artificial Intelligence and Machine Learning, the costs associated with competent cyber security are fast coming down.

The Top Five Cybersecurity Threats for 2018

2018 is likely to see a spike in AI-based cyber-attacks as more and more hackers and cybercriminals use AI and machine learning to spoof user behavior. In turn, the security industry will have its own AI in place to combat this. The way AI works as a defensive mechanism is that it sorts through all relevant data – much more efficiently and quickly than any human ever could – and identifies user patterns. Things like when you typically log on, what parts of the network you access and where you’re physically logging in from. When the AI notices breaks in these patterns it alerts you.

2. Africa Emerges as a New Environment for Cybercrime

With Africa’s growth in technology, it’s oft-precarious financial situation and the lucrative nature of cybercrime, it’s only a matter of time before the continent joins Eastern Europe and Asia as a hotbed for cybercriminal activity.

Over 2-billion personal records were stolen in 2017. That’s especially staggering considering there are only like 6-billion people in the entire world. That’s roughly one in three people who have had their identity compromised. In 2018 expect identity fraud to rise and look for employers and government agencies to consider alternative means of identification.

We talk about this a lot, but the Internet of Things (IoT) is ridiculously unsecure, and the vendors don’t seem too motivated to fix that. Expect to see plenty of malfeasance regarding the IoT. That could include ransomware or malware infections that create a botnet. Yes, that’s right your refrigerator could be mining cryptocurrency and you’d have no idea. Your thermostat, too.

As more and more companies adopt good security practices, we might finally see large corporations and governments actually have adequate responses to cyber threats. This will likely be spurred on by GDPR that will go into effect in Europe in 2018. These put strict requirements on the protection of personal data and requires a swift 72-hour response and good communication in the event of any issues.

If 2017 seemed like a crazy year, we’re only scraping the surface. We have entire nation-states acting as cyber-aggressors. Hackers are more resourceful than ever and the whole world has the NSA’s cyber playbook thanks to the Shadow Brokers. So, the Infosec community better prepares itself. 2018 will be unlike anything we’ve ever seen before.

What is Asymmetric Encryption? Understand with Simple Examples
FBI vs Apple: Why is it so Hard for the FBI to Crack an iPhone?