Mozilla Firefox, world’s second most popular web browser, has now decided to deny any Addons and/or Extensions that are unsigned in their upcoming version, Firefox 42.

Note: In older Firefox versions, all Addons/Extension will work fine without causing any errors/warning.

Here is a little more, as per Mozilla’s Addons/Extension Signing policy “Mozilla will begin requiring all extensions to be signed in order for them to be installable in Release and Beta versions of Firefox. The signing will be done through addons.mozilla.org (AMO) and will be mandatory for all extensions, regardless of where they are hosted.”

If a Firefox Addon developer does not have a Mozilla account; he’ll need to create one, after signup/sign-in the developer can submit the Addon/Extension for review. Mozilla’s automated review system will the check the Addon submission.

If the automated reviewing system encounters any errors, the developer will then need to apply for a manual verification. Then, one of Mozilla’s moderators will review the Addon.

Mozilla’s new policy specifically says, the Addon developer can host their Addon either on Mozilla’s server or they can host on a third-party hosting service.

Note: Only Extension/Addons may be reviewed by the Mozilla team only. Dictionary, Themes, Language Packs, Plugins are excluded, so developers do not need to apply for the review.

SSL and Code Signing Certificates that are trusted by Firefox:

If you want a secured environment for your Addon users, you can sign your extension using any of the above-listed certificates. This signing method will help convince the Mozilla moderators that you are putting user’s safety & security first, which will help to approve the Addon/Extension quickly.

It is an advanced-level digital signature solution, which is designed to secure software, application, codes, contents and scripts on the Internet. It’s fully compatible with Mozilla Firefox, and it ensures the strength of encryption 256-bit to protect software in the web browsers, and it also ensures a secure environment to protect Addon/extensions.

Comodo Code Signing is the end-to-end package of digital signature and hence; it covers all the major web technologies such as Java, Microsoft, Apple Mac, Android, iOS, etc.

It is robust and reliable security & encryption technology to deliver security assurance to Mozilla Moderator’s and convince them for immediate authentication of Addon, so it can be used safely by the user.

You can find more detailed information about Comodo Code Signing and its features here.

Thawte Code Signing certificate is also a perfect solution for Addon developers. It digitally signs the Addon/extension codes, scripts, and content. Once the Addon is signed with a Thawte code signing, it won’t allow hackers to tamper, breach or change the Addon code/scripts/data in any way.

As it is trusted by Mozilla Firefox, it will help the moderator understand that your Addon is encrypted with world’s most trusted security solution & will help sign your Addon as trusted quickly.

Internet users are increasing day by day, and user security is always a concern for the Mozilla team. The Mozilla team finally decided to deny any unsigned Addons/extensions. Mozilla is now encouraging Addon developers to digitally sign their Addon, so they can provide better security to their users. 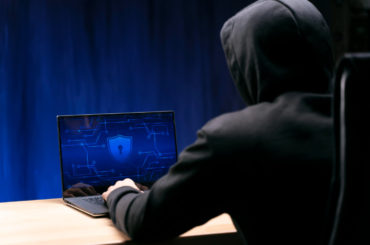 Why WordPress Websites Get Hacked & How to Prevent It? 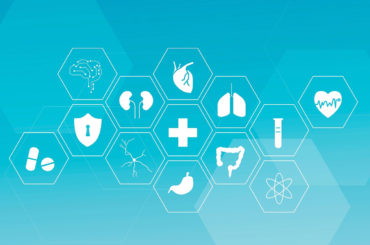 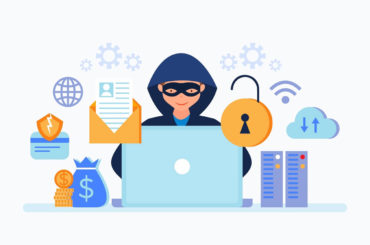 What are Social Engineering Attacks and 5 Prevention Methods 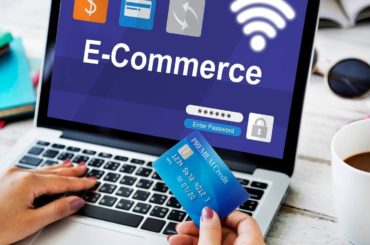