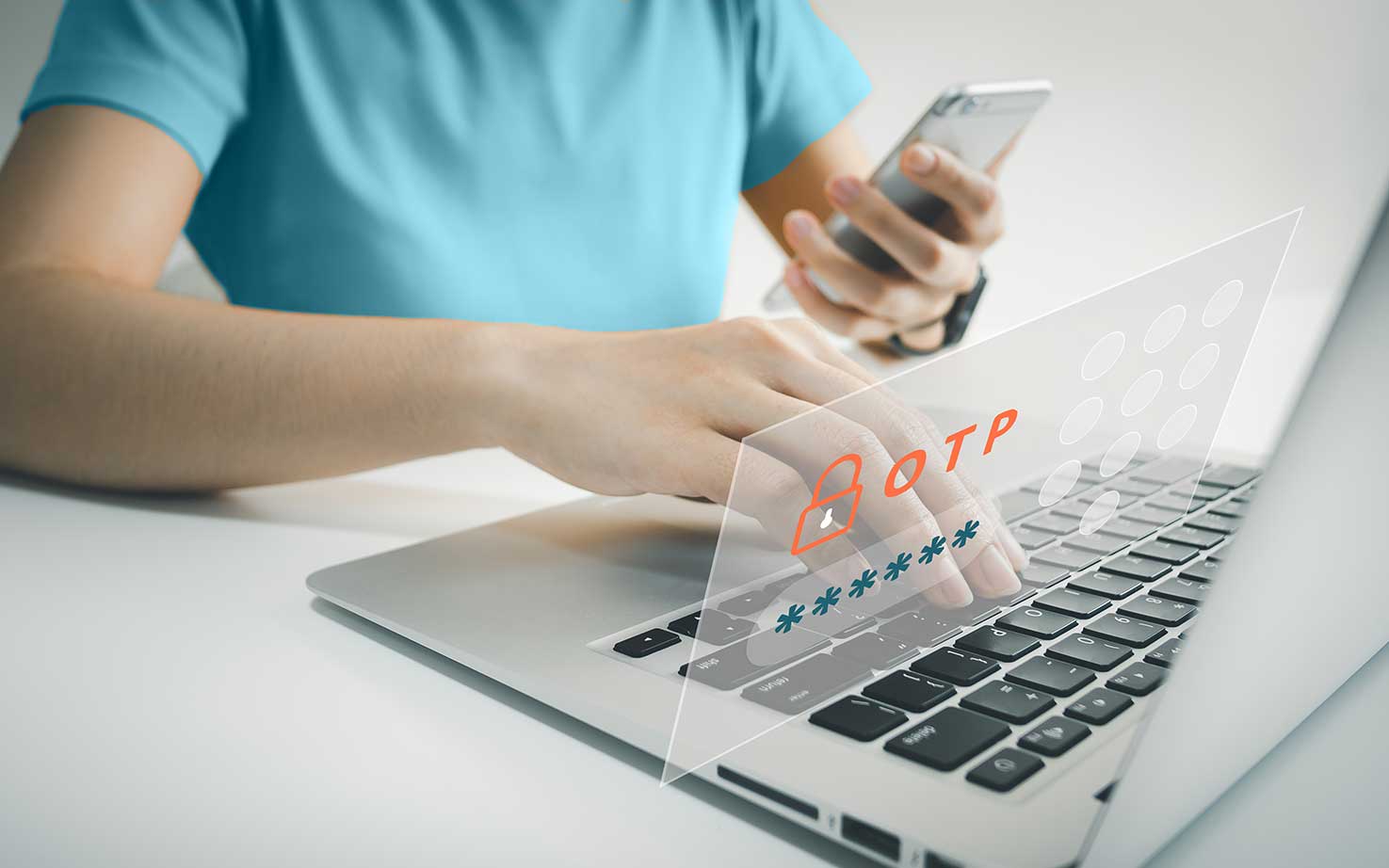 Do you use SMS two-factor authentication? Discover why, despite its general popularity with users, it’s one of less-preferred methods by IT security professionals. Explore the best alternatives available on the market that’ll guarantee you the maximum level of security and privacy

79% — this is the percentage of respondents to Duo’s 2021 State of the Auth Report using two-factor authentication. 85% of them have opted for short message service (SMS) text messages as their preferred second factor, which sounds good on the surface but may not be ideal where security is concerned.

Welcome back to the second article of the series about SMS two-factor authentication. In our first article, we’ve learned the reasons why SMS security concerns are a bigger issue than most people realize. Now, we’ll delve into the problem more in depth and explore in detail the alternative solutions available. Grab your pumpkin-spiced latte and let’s get started.

What Is SMS Two-Factor Authentication? A Quick Recap

“A text message with your code has been sent to…” I’m sure many of you have received a message like this one. It’s an example of a message users may see when logging in to your website or app when they’ve enabled SMS two-factor authentication. With this process, users are required to provide two different authentication factors:

In an ideal world, the SMS two-factor authentication process provides an additional layer of security that protects the account from malicious attacks. How? By forcing the user to prove their identity with something they own (i.e., their mobile phone) after they enter their username and password. Again, in an ideal world, this should help reduce the chance of a cybercriminal gaining access to the account.

OK Alice, time to leave the Mad Hatter and Wonderland behind and come back with me to the real world. Because here, SMS two-factor authentication isn’t as secure as it seems. What’s wrong with it? This is what we’re going to discover next.

in the real, non-ideal world, cybercriminals are wreaking havoc. They’re hacking 2,521 credentials every 60 seconds, and scoring a total of 108.9 million breached accounts in Q2 2022 alone. We live in a world where attackers are getting smarter, complex passwords are being cracked, and SMS hijacking and interception has become child play. Because, as already highlighted in our previous article, an SMS text message:

Got the picture? That’s why more and more businesses like GitHub and Microsoft have suggested avoiding SMS as an authentication factor for a few years now. And that’s probably why, when the U.K. high street pharmacy Boots started encouraging customers to enable SMS two-factor authentication earlier this year, the suggestion didn’t go down well with its customers. While we appreciate the effort, man, that isn’t good enough anymore.

OK, the problem is clear. There’s no doubt that SMS two-factor is a bad idea. What can organizations do then? Are there any better solutions available out there? Let’s find it out.

What’s the Solution That Can Replace SMS Two Factor Authentication?

A recent survey by the Mobile Ecosystem Forum (MES) shows that 93% of the organizations interviewed worldwide are still using SMS two-factor authentication. But SMS messages aren’t the only factor supported in two-factor authentication; there are other methods as well, some are much more secure than text messages. Which ones? Here’s a quick summary:

PKI based authentication uses digital certificate that are issued by a trusted entity (i.e., a certificate authority). Some PKI solutions install certificates directly onto your device while others use external hardware tokens.

I still remember the first time I was presented with this solution. At the time, the organization I was working for decided to implement PKI-based two-factor authentication combined with Fast Identity Online (FIDO) for all employees working with highly sensitive information. I was among them.

In the beginning, my first thought was “Oh no, not another piece of hardware to keep with me at all times. And it’s tiny! What if I lose it?” The answer? I’d be charged $100. As you can imagine, that didn’t go down well for the majority of us.

Anyway, as I didn’t really have a choice, I gave it a chance, tried it out, and quickly realized that it wasn’t as bad as I thought. I didn’t even need a smartphone and, above all, it seemed to be pretty darned secure. Why? Because it reduced the user’s involvement in the authentication process to the bare minimum.

The big difference between PKI and FIDO is that the former involves the use of a digital identity that’s verified by a trusted third party (i.e., a certificate authority of CA.) FIDO doesn’t. So, how does PKI-based two-factor authentication work? It’s based on public key cryptography (e.g., secure socket layer/transport layer security) and relies on:

Now, whenever you have to log in to an application protected by PKI-based two-factor authentication, you will:

Done! No need for text messages or having to enter any passwords.

Why Should You Use PKI?

There’s an alternative to PKI-based authentication that involves the use of your phone: push-message authenticator apps. There are many available on the market supporting different platforms, from Android to iOS and Windows, some of which are free. You just need to:

That’s it. Now you’re all set to start using your authentication app.

How does it work? Like SMS two-factor authentication, once you’ve entered your password on the website you want to log in to, you’ll be requested to type a little code. However, instead of being sent to you as a text message, the code will be automatically generated by an algorithm within the app itself. (This is called a push notification.) You won’t even need an internet connection because the code is generated within the app itself on your device, meaning that the message can’t be intercepted via an insecure network connection. Isn’t that great?

Do you want to see it in action? Check out this two-minute video about the Google authenticator app:

Why Should You Use It?

So, are you ready to entrust the key to your users’ accounts to an authentication app? Make sure you opt for one made by a trusted vendor, don’t download the first app you find, and evaluate the features offered by each app.

And these are just a few of the myriads of apps available. So, what two-factor authentication flavor is your organization going to go with?

Bottom line: SMS two-factor authentication is a bad idea and it can cause bigger problems than it solves. It could have been great at the beginning, and it’s still better than relying utterly on credentials, but only if you have no other alternatives.

The choice is yours:

Beware! No matter which one you choose, there will always be some users that’ll see the new process as an annoyance at the beginning. Don’t give up! They’ll soon realize that a small inconvenience is better than risking ending up with an even bigger hassle. OK, some others won’t be able to make the change after all. But, what about you? Will you make the switch to PKI-based authentication or an authentication app? 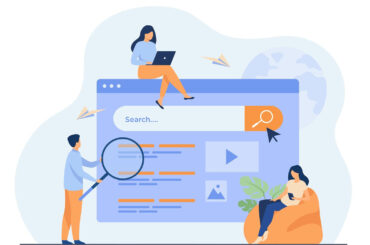