Gone are the days when an incoming news of a data breach used to surprise us. The number of data breaches has been so high this year that it is already being dubbed as ‘The year of data breaches.’ Sweden is the latest in line to fall victim. 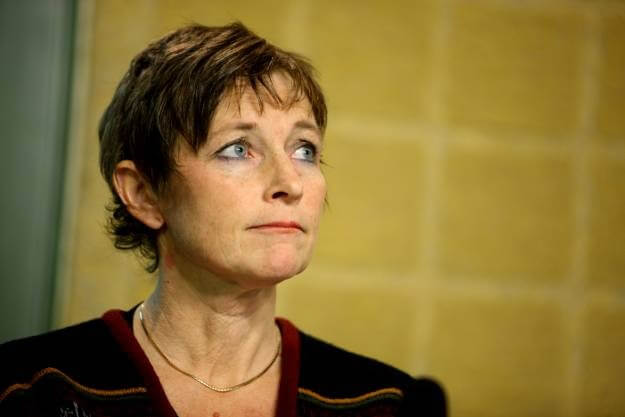 Swedish newspaper Dagens Nyheter was the first to report the information. The cracks first appeared when Maria Agren, the former director general of the Swedish Transport Agency got fired in January. The incident is said to have taken place way back in 2015. Two ministers have already handed their resignation for keeping the nation in the dark. The prime minister Stefan Lofven himself is said to have come to know about it in January only.

In 2015, an agreement took place between the Swedish Transport Agency and IBM. Under this deal, IBM was given the job to manage the databases and networks of the government agency.

It is reported that the agency sent its entire database in plain text. This mistake was soon realized and the STA asked the contractors to delete the old database. However, this was too little, too late. The IBM staff in Eastern Europe already had access to this database – without proper security clearances. This sheer negligence was bound to have its effects.

The Swedish media has labeled this leak equivalent to handing over the keys to the kingdom. Details of every vehicle, roads, and bridges are said to be in this database. Moreover, identity and personal information of undercover agents working in the security services may have also been exposed.

Compared to most data breaches, this data breach is different in its nature. This is because it didn’t take place due to any cyber-attack. However, ignorance is no excuse. The government can only blame itself for this entire scandal. 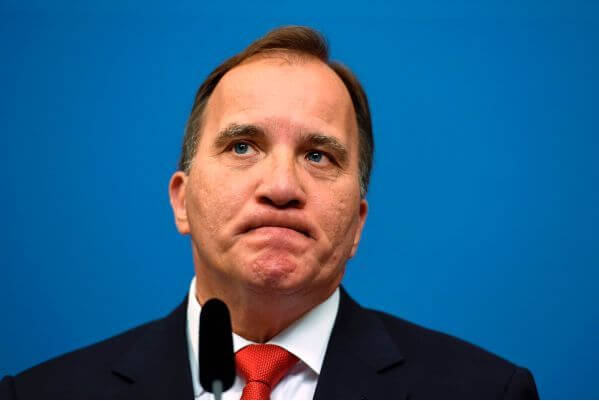 The Prime Minister, Stefan Lofven, is under fire after the news was uncovered. He has described the data breach as “total breakdown … It is incredibly serious. It is a violation of the law and put Sweden and its citizens in harm’s way” said Lofven, who finds himself on the edge of a sword. By not taking any action just yet, the Prime Minister has taken a very shrewd stance. However, it cannot remain that way for long. The opposition has already called for the resignation of Defense Minister Peter Hultqvist. Now, Sweden is looking for an answer and the Prime Minister must come up with one.

The political turmoil might be over in a few months, but the aftershocks might be felt for years to come!!